Erik Santos, a young balladeer known for his soulful voice has made his way to stardom through the music scene owning the title “PRINCE OF POP”. His Platinum debut album and succeeding albums, sold-out concerts, accolades from Awit Awards, Star Awards and Aliw Awards, and even movies earned him an unusual popularity. His first single, Pagbigyang Muli, remained number one of WRR’s hit chart for more than 20 weeks together with his other songs filling up the chart simultaneously. Amidst all these, Erik remains charming and this "realness" becomes one of the biggest factors why Erik has won audiences nationwide. Currently, Erik Santos is dubbed as the Country’s King of OPM Theme songs and Pop Ballad Royalty!

Morissette Amon, also known as “Asia’s Phoenix,” rose to prominence when she finished runner-up on TV5's Star Factor at the age of 14. Tagged as “The Next Big Diva” known for her wide-range and rare ability to “whistle,” she became part of the afternoon show ASAP in January 2014 and was introduced as part of the “Homegrown Divas” which ultimately became ASAP's "Birit Queens". Just recently, Morissette debuted on Pandora Predictions Chart, and on December 22, 2020, she debuted at number 7 on the Billboard Next Big Sound Chart, making her the first-ever female OPM artist to do so. A world-class talent but proudly Filipino, Morissette is THE artist to watch out for.

Christian Bautista’s foray into showbiz started in 2002 with a musical (Trumpets’ the Lion, The Witch, and The Wardrobe) where he was cast as a member of the ensemble. After the run, he received several bookings for print ads, commercials and corporate gigs. He later joined a nationwide search for the next big singer (ABSCBN’s Star in A Million) where he climbed all the way up to the finals, where he would later sign to a major music label with Warner. Over the years, Christian has garnered awards as a singer, recording artist and a model public figure. Christian is one of the topnotch musical artists in the Philippines. 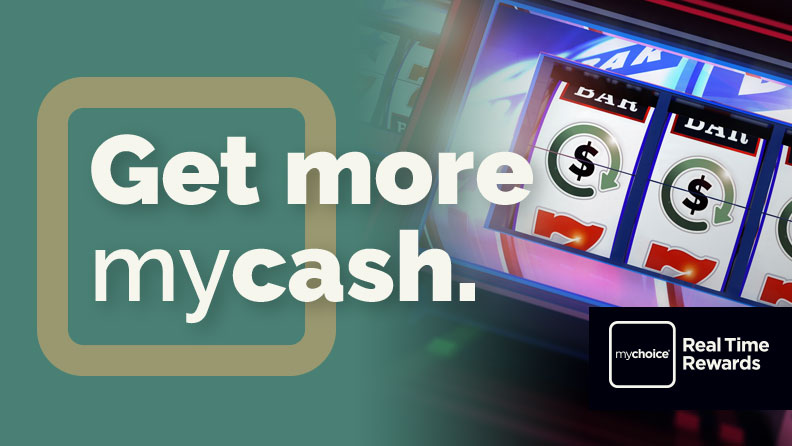