Known as the “Concert King” of the Philippines, Martin Nievera has appeared as a celebrity judge on the X Factor Philippines and has numerous top-selling recordings to his name including 18 platinum, five double-platinum, three triple-platinum and one quadruple-platinum album. Nievera will perform his famous love songs and ballads including the award-winning “You Are My Song.”

Travis Cloer has played in iconic roles like “Tony” in West Side Story, “Joe Hardy” in Damn Yankees, & “Rusty” in Starlight Express. He joined the Original Broadway Cast of the TONY & GRAMMY winning JERSEY BOYS & set a record as the longest running actor to play “Frankie Valli” in the show’s history WORLDWIDE, with over 2200 performances! His portrayal earned him several BEST ACTOR nominations 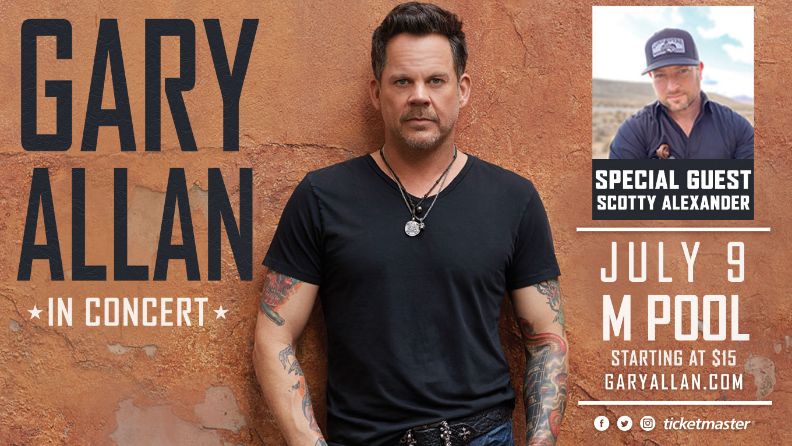